Andrew Duffield, a former Liberal Democrat Councillor in the North East of England and parliamentary candidate in the 2005 and 2010 General Elections has defected to the Labour Party and left himself with a very special reminder of his previous political allegiance; his personalised registration L16 DEM! 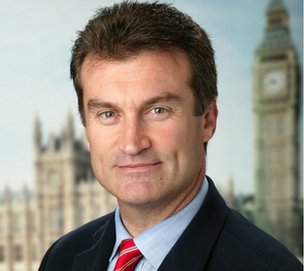 Mr Duffield paid £250 for the registration mark nearly 20 years ago and now wants to sell it “for obvious reasons”. He is hoping to sell it for £500 – the question remains, will there be any Liberal Democrats left by the time of the next General Election or should Mr Duffield hold on to his memento of happier times?