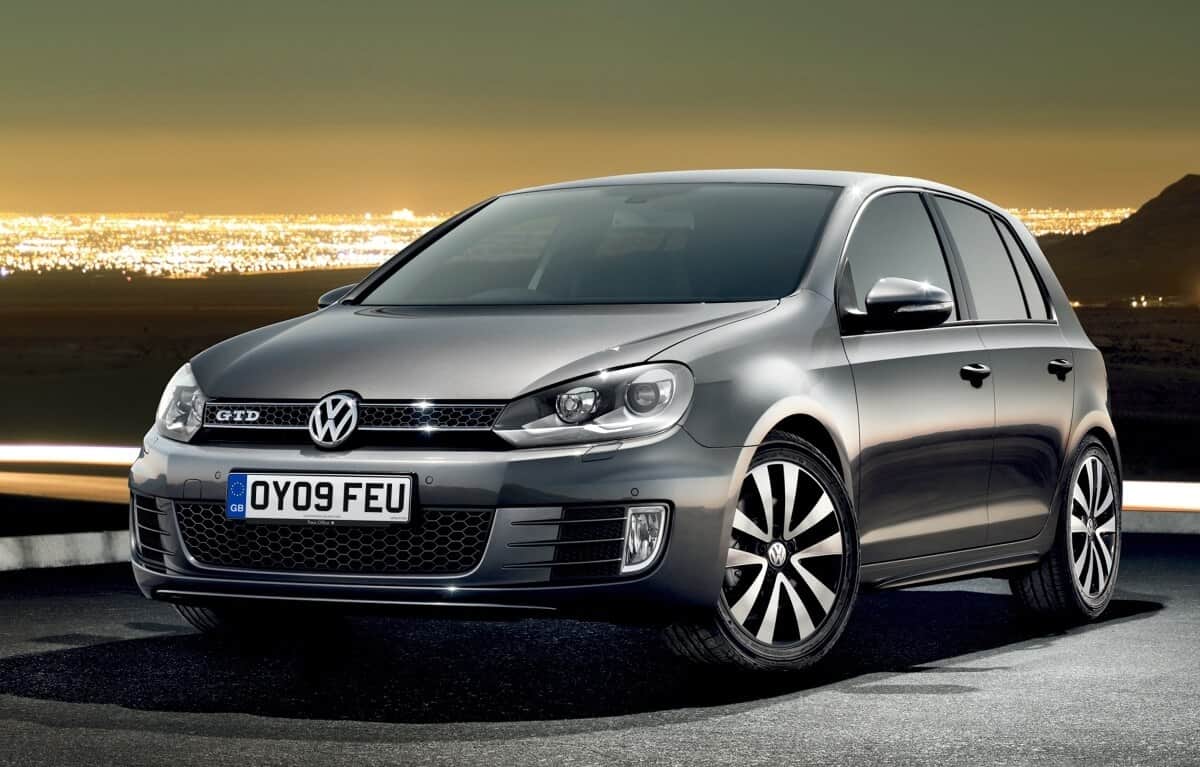 The 3rd quarter of 2011 saw a slight increase in new car sales in Europe with the number of new cars sold increasing by 1.4% overall to 3,087,348. Some countries showed better results than others and the German brands of Audi, Volkswagen, Mercedes Benz and BMW remained strong throughout this period. Predictably, the biggest contributor to the overall increase was Germany where car sales increased by a very healthy 11.6% to nearly 800,000 cars in the same period. In other major European economies, sales were in decline; including The UK and France but, more notably, Italy, Greece, Portugal and Spain. Italy showed the biggest drop in sales over this period. Conversely, the Baltic region showed exceptionally strong growth in sales with Latvia, Estonia and Lithuania recording astonishing increases of 57.5%, 60.4% and 62.6% respectively. Volkswagen remains the most popular car brand in Europe with more than 400,000 models sold during the 3rd quarter of 2011; leaving its UK counterparts cowering in its shadow. Be sure to kit your car out with a personalised DVLA car registration.