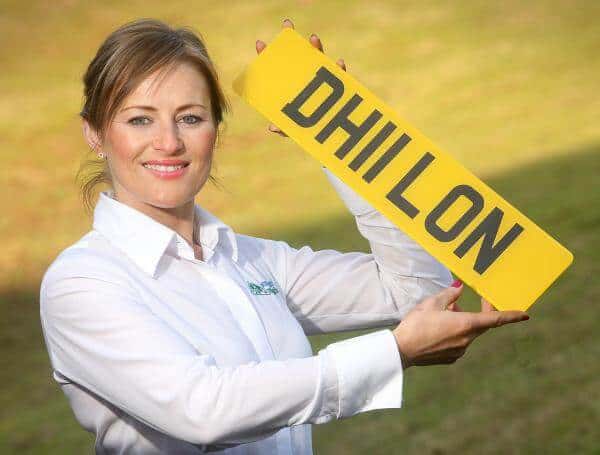 At a recent auction, number plate DH11 LON was purchased by a business man for a staggering £79,000!!

The personal registration plate which reads Dhillon took the auctioneers by surprise when the bidding started at £12,600! The bidding kept going higher and higher between four rivals in the room.

Jody Davies, a spokeswoman for DVLA, said “What a way to start 2012. No one would have predicted such a high figure. The auctioneers are delighted but a little stunned!”